What Kind of Corporations Use Large-scale Web Scraping?

You are here:
Uncategorized 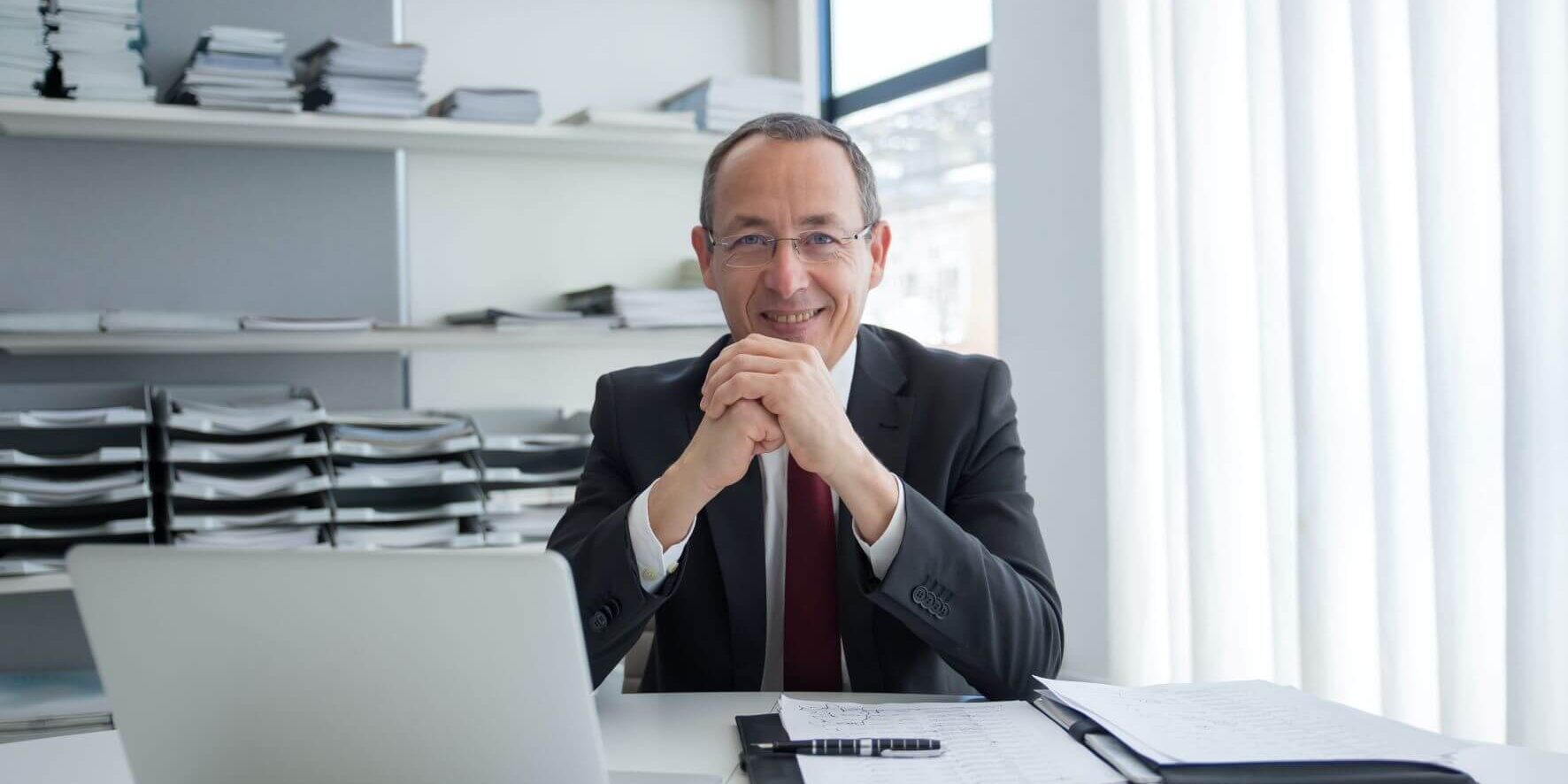 With enormous amounts of data being added online every single day, it’s imperative for corporations to have access to vital information. However, web scraping or data mining can be difficult and time-consuming, especially with large-scale websites and datasets. For example, a corporation would like to scrape a competitor’s prices from 100,000 pages, with 50 products on each page. That is 5,000,000 scraped products that would need to be extracted. If you think that is a big number, there are companies doing even more large-scale data extracting as we speak! Giant corporations such as Facebook and Google have their own web scrapers and crawlers to index and manipulate data. In this blog post, we will discuss the types of corporations that use large-scale web scraping, the legality of web scraping and how ParseHub Plus assists corporations in enterprise-level web scraping.

Corporations That Use Large-scale Web Scraping

There are many industries and corporations that use large-scale web scraping and data mining. The most obvious industry is eCommerce. eCommerce web scraping is useful for any corporation that deals with buying and selling online. For example, a price comparison website would need to scrape thousands of websites and products to inform its visitors of the best price. Big eCommerce corporations regularly scrape competitors and run data analysis to increase their market share. Ultimately, eCommerce corporations need to be up to date with their competitors, their prices and even their reviews.

The next industry is finance and insurance. Financial institutions and insurance companies use large-scale web scraping every single day. It’s important for them to analyze prices and markets in different sectors. Using large amounts of data, fintech and financial corporations can make better decisions compared to their competitors. They also use large-scale web scraping for competitor research and even lead generation.

Finally, the real estate industry has thousands of corporations and brokerages that utilize large-scale web scraping. Once again, this industry can use data for price and market analysis, lead generation, competitor research and other industry-specific uses. These corporations can scrape house prices, real estate agent information, foreclosed homes and much more. Overall, large-scale web scraping is used by thousands of corporations in a variety of industries.

The Legality of Web Scraping

Web scraping is legal as long as the data being scraped is public and accessible. If the information is private, such as a password-protected database, it is then illegal to scrape it; especially if it’s not your own data. Ethics also plays a big role in web scraping. If you’re scraping a small business’ website, which cannot handle too many requests, you might be slowing down their website by scraping. However, most small businesses do not host large amounts of data online, compared to giants like Amazon. Ultimately, it’s important for a corporation to consult with legal experts before web scraping large amounts of data online.

ParseHub is a powerful free web scraping tool that can handle both small and large-scale data extraction projects. It has an easy-to-use point-and-click interface which makes it simple to get started with web scraping. However, corporations looking to do large-scale web scraping might need additional assistance when web scraping. That is why ParseHub helps its enterprise clients with ParseHub Plus; so they receive direct and custom scraping support as needed. ParseHub Plus clients include national financial institutions and enterprise corporations. By working with ParseHub Plus, you get a dedicated team helping your enterprise business scrape the data it requires.

Book a call with our team and get a free sample data export today!
Happy Scraping! 💻

How Your Enterprise Business Can Web Scrape Data Ethically
November 21, 2022

How Your Business Can Use Scraped Reddit Data
November 7, 2022

How to Legally Scrape Large Amounts of Financial Data
September 12, 2022
Go to Top